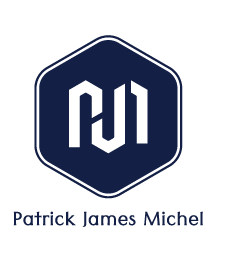 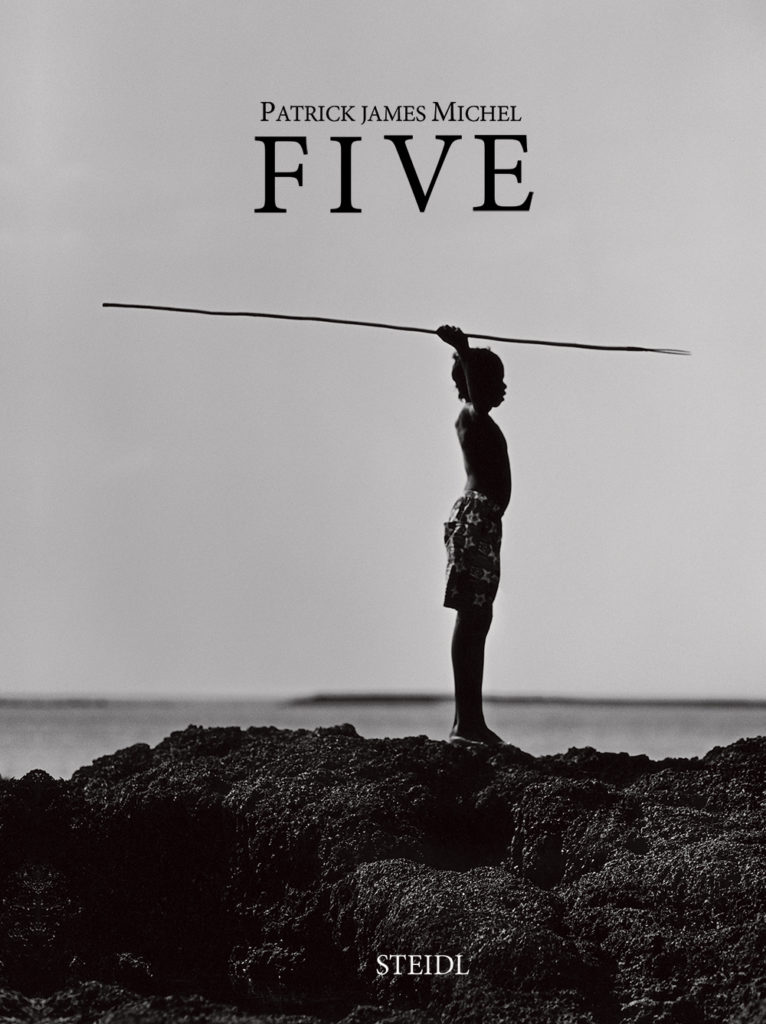 There is something of the wild goose chase, of an unpredictable, immaterial chase, in this latest photographic quest of mine. I am driven by a desire to capture the luminous particles that dance, appearing and disappearing, just beyond my lens. Out of the chaos of my memory I can just make out these fleeting electrons, wich surge forth from the vastness of space to hover on a silvery, shimmery surface.

In the guise of a modern pilgrim, I embarked on a series of experimental voyages,during wich I matched the four natural elements -EARTH, WATER, FIRE, AIR- as well as a Fifth new one, with a people, territory or continent.

Earth – This is found in the northern part of Kenya,home of the Samburu,the cradle of Antiquity,and indeed humanity. Mother nature herself lives here, deep in the bosom of a lost paradise.
As for Fire, I have associated this last natural element with the furnace-like Sahara, that vast space in wich the TUAREGS, like fleeting flames,evaporate and resurface at the mercy of the winds.
Air is the messenger of the gods to native North Americans.American Indians live in symbiotic communion with their land, and for the NAVAJOS in particular, life becomes a never-ending search for Hozjo: “equilibrium, harmony, weel-being and beauty”.

Water is represented by the Ganges, mighty river of India, sacred destination for millions of Hindus pilgrims, and, for the SADHUS, truly a spacial-temporal mirror.

Although they thrive most fruitfully in their respective territories, EARTH, WATER, FIRE and AIR sometimes come together in a weaving,drunken embrace,like spinning spirals of DNA, to give bith to a Fifth element.

I found it among the Australian Aborigines, in Arheimland.Here, after 100,000 years, in the same mysterious region, humanity’s oldest living civilization carries on. What’s more, according to legend, the Aborigines have been gifted with ubiquity: look closely and you’ll see them in the Milky Way.

Letting my emotions guide me, I learned to heed every look, every exchange. Dazzled by nature’s glimmering, scintillating offerings, I drank of her silvery elixir and became intoxicated.

What is it really, this quest that has led me from the Holy Grail to Salvador Dali’s transcendental meditation? Either a denial or else furhter proof of life’s absurdity, of this fragmented object created by our fears and desires.